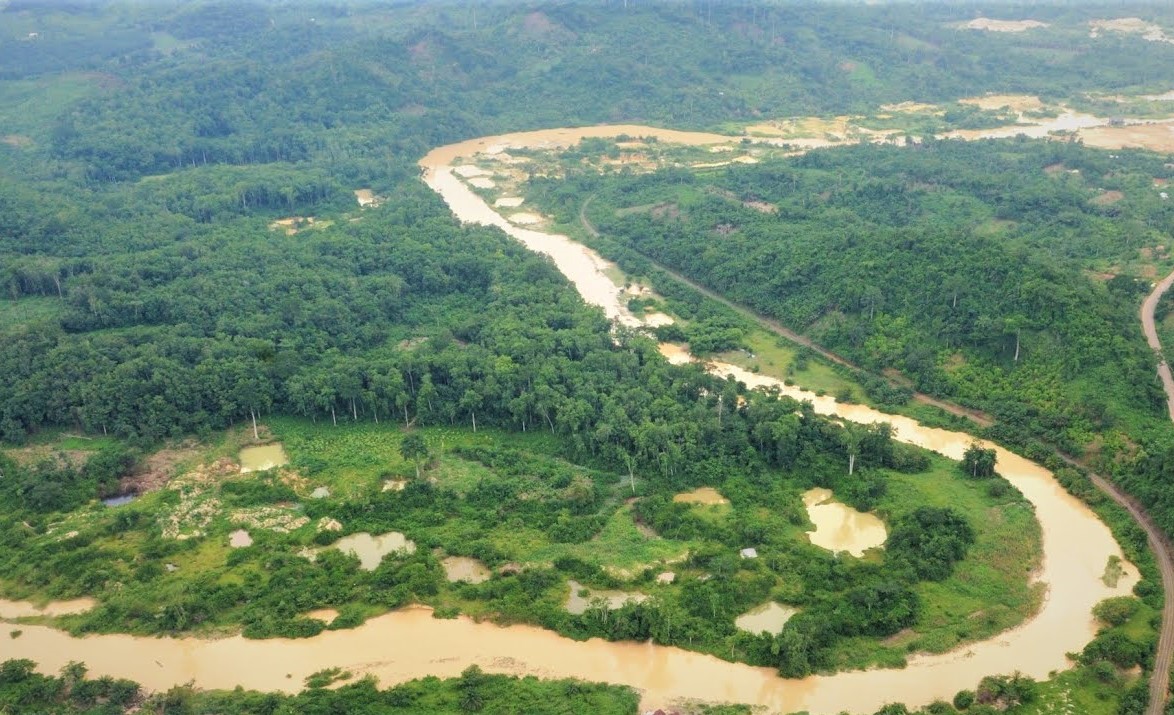 Government has marked river bodies and forest reserves as “no go areas” for mining as it enhanced its resolve to ending galamsey.

Mr Samuel Abu Jinapor, the Minister of Lands and Natural Resources, reaffirmed government’s determination to end illegal mining, during a meeting with Metropolitan, Municipal and District Chief Executives(MMDCEs) in Takoradi.

“We’re at crossroads in our fight against galamsey and so government has put in place interventions to sanitize the small-scale mining sector.

“Therefore, the MMDCEs are the heartbeat and fulcrum around which law enforcement can thrive in our fight against galamsey,” Mr Jinapor told MMDCEs from mining districts in the Western Region.

The Minister stated that the Regional and District Security Councils had been mandated to spearhead the fight against illegal mining at the communities and, therefore, the Regional Ministers and MMDCEs who chair the Councils should work in harmony with the security agencies and stakeholders in the mining communities to end the galamsey menace.

“You should make sure no mining activities take place 100 metres to water bodies.

“No fresh mining permit will be issued and so you’ll not accept new forest entry permits from anyone.

“And so make sure no NPP man or NDC man or anyone enters a forest reserve or river body to mine, no person is above the law,” Mr Jinapor cautioned.

The Minister said from Friday, April 30, all mining equipment operating in forest reserves should be evacuated from the site and thus, tasked the MMDCEs to enforce the directives to the letter.

That directive is in reference to the “no more mining reconnaissance and/ or prospecting licence will be issued by the Minerals Commission until further notice.

“This is no “big men” when it comes to enforcement of mining regulations. It’s a national undertaking,” he added.

The Minister admitted that illegal mining small-scale, otherwise known as ‘galamsey’ is endemic in Ghana and it will take a while to eradicate it completely, therefore MMDCEs had critical roles to play in that regard.

The Minister is on a two-day working tour of the Region to have first- hand information on challenges in the small-scale mining sector.

The Minister also held a closed-door meeting with members of the Regional Security Council to find ways of enforcing the mining laws and regulations.